We hear it all the time: Exercise is good for your health. At every single doctor’s appointment, in magazines, on blogs. Being fit should be a way of life. All of us resonate with this, however, many are unable to walk the path towards a fitter life due to restrictive social and cultural norms. Taunts like “this is not ladylike” to “fitness is not going to pay the bills” have suppressed too many dreams. But not anymore.

The fitness scene in Saudi Arabia is slowly progressing – allowing state school girls to take physical education classes for the first time, women to attend soccer games, granting licenses to women’s gyms and hosting the World Boxing Super Series. In October 2019, WWE staged a female wrestling match in Riyadh, attended by 68,000 fans. In a country where exercising in public was culturally deemed inappropriate for women, many athletes in KSA are now breaking barriers and inspiring others to openly pursue their passion for sports and fitness.

The recent dramatic social reforms sweeping KSA have shone spotlight on some athletes who are inspiring thousands.

These athletes show us that there is more to fitness than meets the eye. The confidence you gain from fitness is not just vanity. It runs deeper than that. You come out stronger as a person and gain the strength to face many challenges.

SSS will be bringing exclusive interviews from some of these athletes, highlighting the pride they have for fitness and set an example for everyone out there. Follow our blog and social media channels for more exciting content.

Defy the odds. Break the norms. Find your voice. Forge a new fitness culture with SSS. 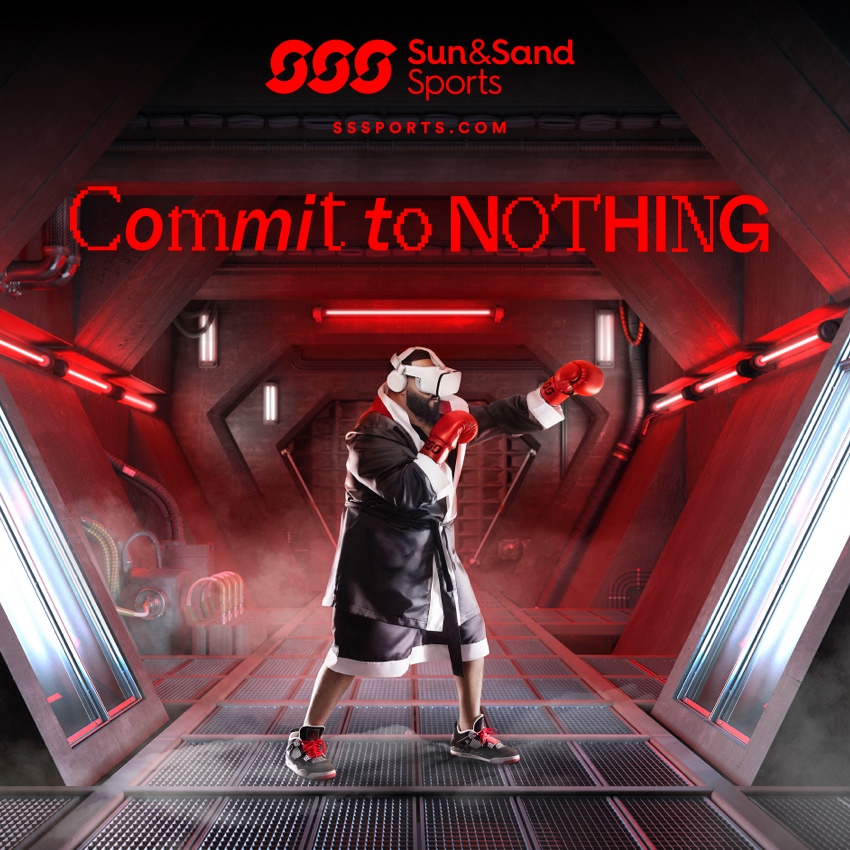 Commit To Nothing With SSS

“Try everything at least once, maximum thrice. There’s no speed limit on the highway of… 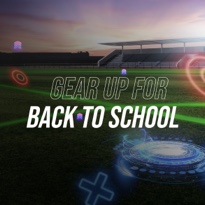 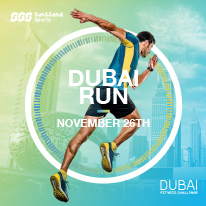 Dubai Fitness Challenge – The Finale You came, you sweat it, you conquered! This year… 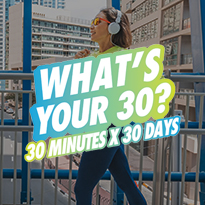 Get your fitness gear ready. The highly anticipated Dubai Fitness Challenge 30×30 is right around…