From the right to vote in USA, to the right to obtain a driver’s license in KSA – women have fought numerous battles and made their mark. Today we celebrate International’s Women’s Day to honour the sports that are empowering women all over the world.

What is usually considered a men’s sport is now home to some of the biggest female boxers including Ronda Rousey, Mary Kom, Amanda Nunes and more. A combat sport packed with punches, boxing is for the fierce, independent woman who packs punches in every league. If you love a good challenge then boxing is the perfect way to celebrate International Women’s Day. Get into the ring with your fellow boxers and take on the world one punch at a time. 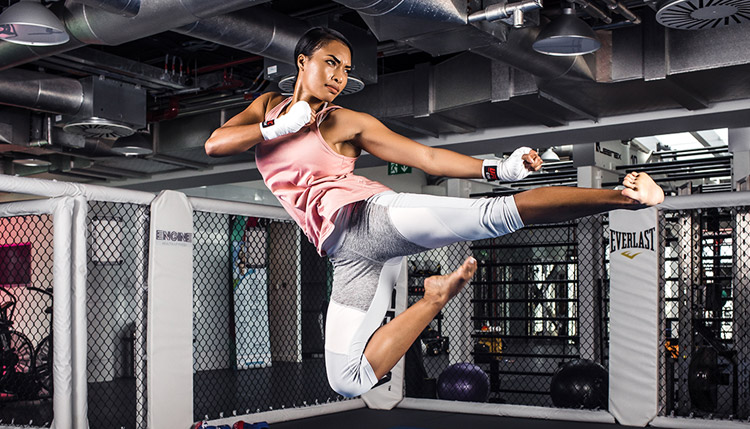 Staying positive and keeping your optimism at the highest level comes from within. Originating from ancient India, yoga is a physical, mental and spiritual sport that incorporates strength, inner peace and athletic performance to keep both mind and body active. This Women’s Day, find your Zen by practicing yoga and empower yourself with confidence, zest and develop an addictive positive energy. 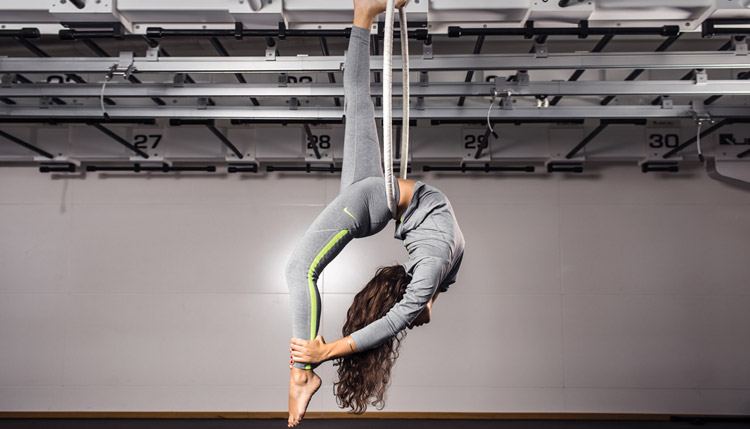 Even to this day, when we think of weightlifters most of us think of big, burly men. In the 2000 Olympic Games, Australia hosted the very first weight lifting competition for women and since then female weight lifters have been unstoppable. Top-ranking Olympic weightlifters like Svetlana Podobedova, Cao Li, Wang Mingjuan and more have proven to women all over the world that there’s no sport that women cannot dominate. 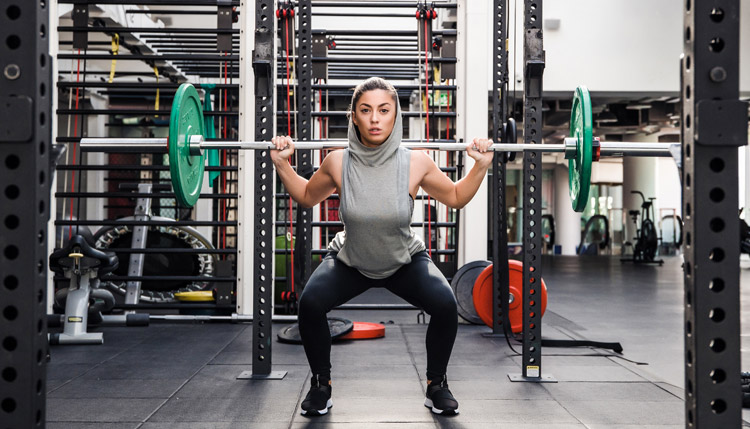 Way before the world witnessed the fastest man alive; Wilma Rudolph claimed the throne to the fastest woman in the world back in 1960. Over 25 female athletes from all around the globe now govern the track and field event. Right from our very first stance in the 100m to 4x400m relay, long jump and marathons – women have gracefully passed on the torch year after year to inspire, encourage and empower women of all ages to take the lead and head straight for the finish line. 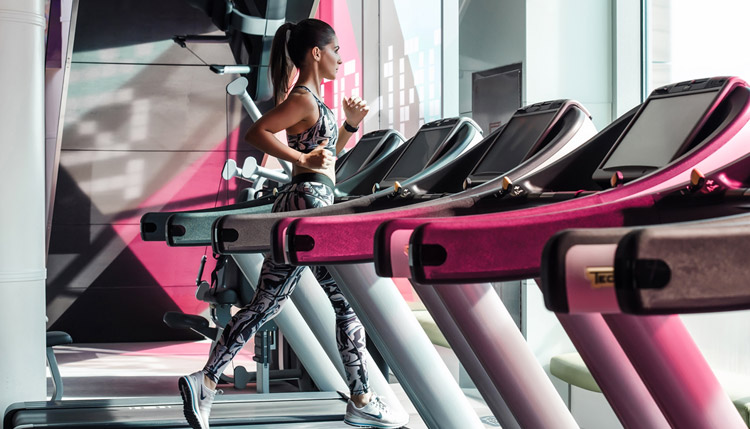 This International Women’s Day, let’s recreate her-story and empower one another to rise above the rest. 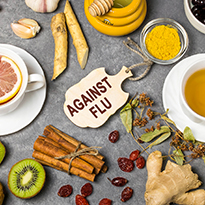 Your immune system is designed to fight viruses, bacteria, and foreign bodies – and it… 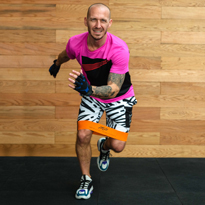 Home Workouts for Staying Fit During the Coronavirus Shutdown

As social distancing has become a must, gyms, parks and fitness studios have now closed… 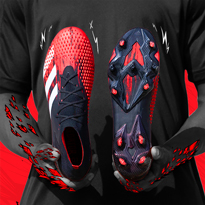 The mutation has begun people! And we cannot contain our excitement. The Adidas Mutator pack… 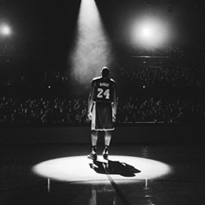 Born as a man, left as a legend. People around the world mourn the loss…