Football isn’t just a sport, it’s a worldwide phenomenon – and we’ve set up an adrenaline-packed day of football competitions to get involved in. Kicking off at 8am in the morning, the much-anticipated Sun & Sand Sports Football Tournament will be taking place this July 15th, comprising of a full day event that will see some of the best 5-a-side teams in the region battling it out to win the tournament – and we can’t wait to see you there too, either competing with the best teams on the field or cheering on your favorites from the sidelines. The finals will take place at 10.30pm, followed by the awards ceremony at 11pm when the winning team with be announced, so be prepared for a full day of football activity. Decked out in high-performance gear featuring Dri-FIT technology, as well as Techfit shinguards, TOTAL CONTROL football shoes and much more, the players are all set for game play. Join us this Friday and show your support for the game!

Before we get further into the details of the tournament, how about a little backstory on one of the most important aspects of football – the boot! Click here to go on an interactive journey through the History of the Football Boot. 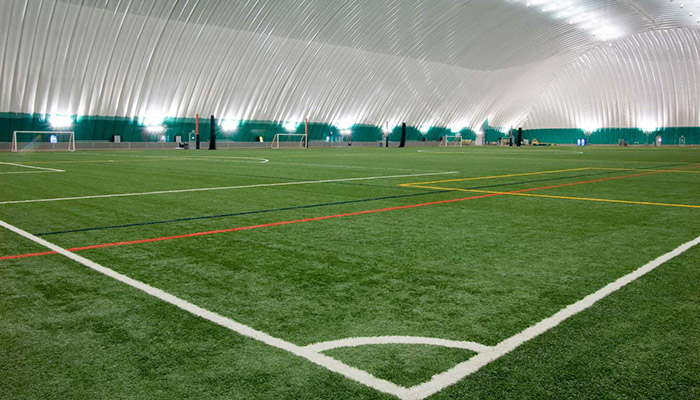 The Sun & Sand Sports Football Tournament will be held at the Koora Dome in Oud Metha, where teams will enter a battlefield to prove their skills and talent on the pitch. Each game will be 8 minutes long with around 20 teams allotted to 2 pitches for a total of 2 hours. Each team slot will be engaged in an inauguration ceremony, in which they’ll be taking their pledge to ‘Conquer the Game’ with their wits, their skills, their teamwork and their determination. Through the rules of elimination, the team that gains the most points will move forward to the Final 16 round. And there will be more than 100 teams participating, so it’s not going to be a walk in the park – it is set to be a spectacle of sheer determination and team spirit. 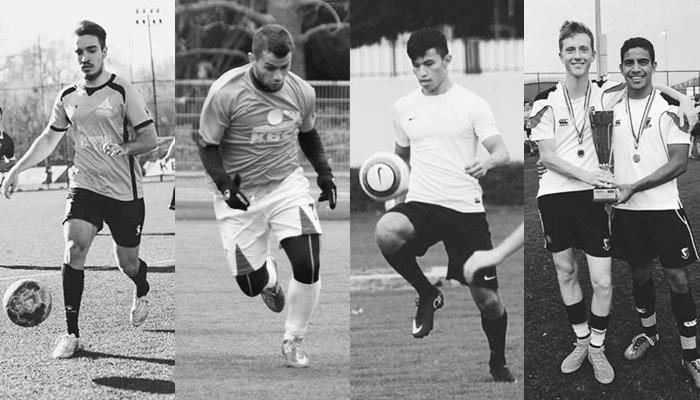 Local showstoppers such as Travis Mendonca from Heriot-Watt University Dubai, Ahmed “MEGO” Owida from American University of Sharjah, Ion Polivenco from Dubai Football Club, Rehmatulla (also known as Ali Jan) from AS Roma Academy and many other such young footballers will be participating in the tournament with their exceptionally talented team of players – ensuring that the other teams are in for a fierce competition and the viewers are truly in for a treat. 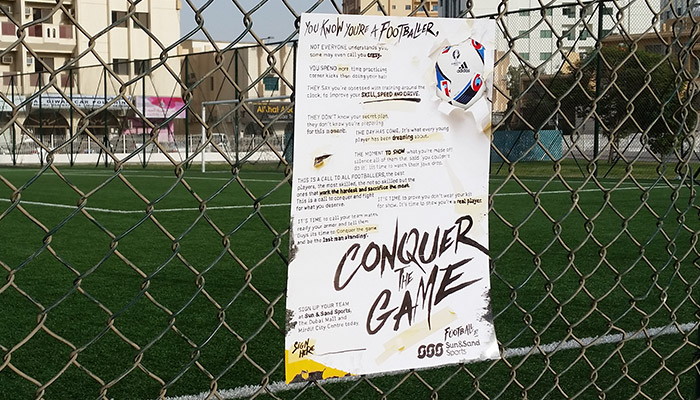 Even though the main reason to be a part of the SSS Football Tournament is to get involved in the 5v5 matches, this isn’t the only thing that you can expect on game day at the Koora Dome. DJ Melt, a well-known ex-radio presenter from Australia’s Spin Radio will be churning out hit after hit with the most up-to-date tunes to keep you moving to the beat. All that playing and dancing is sure to get you hungry, which is why there will be plenty of food trucks parked up, to keep those energy levels up throughout the tournament.

So for a day filled with football madness and excitement, come and be a part of the Sun & Sand Sports Football Tournament in Oud Metha on Friday 15th of July. See you there!

History of the Football Boot 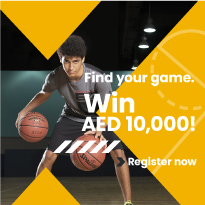 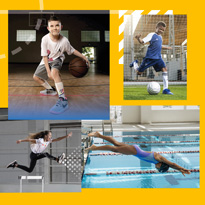 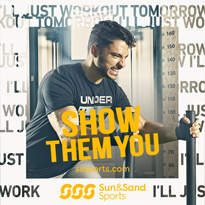 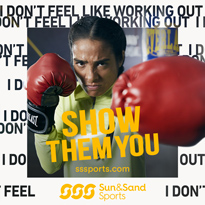