Stay True To Your Game In The Nike Kyrie 3 Shoe

There’s a whole lot going on in Kyrie Irving’s head right now. Does he stay with the Cleveland Cavaliers for yet another season and continue to live in LeBron James’ shadow? Or should he move to a team that lets him find his natural game and be the focal point on the court. News of Kyrie requesting the Cavs to trade him up has sent shockwaves out into the basketball world, and there’s no shortage of rumours of a switch to San Antonio Spurs, a team that Kyrie handpicked himself. The debates rage on whether the Spurs are a better coached team than the Cavs or if Kyrie feels like King James’ magnetism and pulverizing dominance on the court are stealing his own thunder. One thing is clear though: with a mind run murky with so many conflicting thoughts, Kyrie’s natural game has to be found and fought for every day. 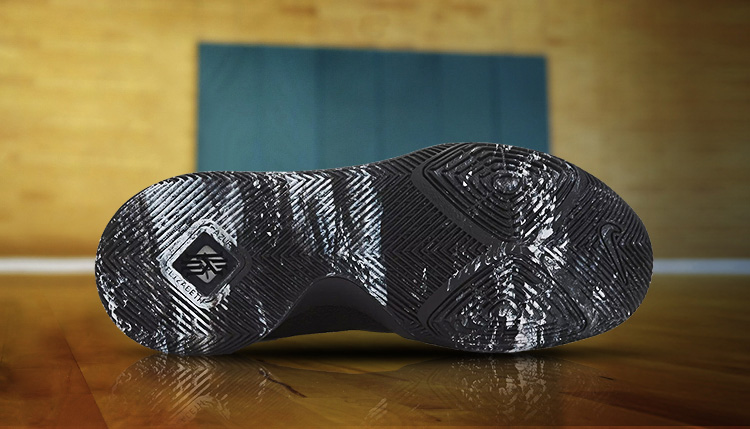 A believer in the art of improvisation, the Cavs’ star point guard is known for his unpredictable play on the court. To dance in the gaps that the defense slips up on and stop on a dime, only to change directions mid-way are things that Kyrie does best. Letting him fully realise his ‘Just Be You’ mantra is the Nike Kyrie 3 Shoe. Built to his exact specifications and needs on the court, the Kyrie 3 delivers aggressive traction and superb on-court feel. In an intense all-black colourway with a marbled outsole, the shoe looks stealthy and feels court-ready to demolish the opponent’s ambitions.

Starting from the ground up, the Nike Kyrie 3 Shoe features an impressive traction with a heel to toe herringbone pattern that grips the court for a solid feel on hardcourts as well as outdoors. Two multidirectional pods at the forefoot let you swivel at a moment’s notice, allowing for unpredictable play. Point guards would definitely take advantage of the rounded sole and extra traction along the shoe edges that let you play at any angle. A low profile Nike Zoom Air unit delivers game-long cushioning, as lightweight injected Phylon foam in the forefoot enhances the court feel. The upper incorporates mesh panels at the toe and midfoot to heel providing breathability. Strong, stretchy bands create flex zones that support quick cuts and sprints. Flywire cables provide a solid midfoot lockdown, while a Hyperfuse construction adds durable support and breathability.

With its all-black look and a marble design on the outsole, the Kyrie 3 looks deadly on the court and elegant on the streets. Leave the opponents guessing as you stay unpredictable on your feet in the Nike Kyrie 3 Shoe. Prepare for throw downs by checking out all the latest Nike products online and complete your game kit with all the latest basketball gear at Sun & Sand Sports. 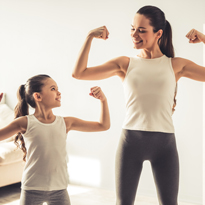 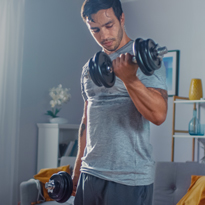 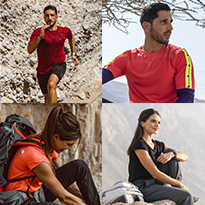 BE INSPIRED AND EXPLORE THE UNSEEN WITH SSS

Away from the hustle and bustle of the city, the UAE has quite a few… 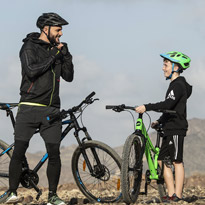 As the winter sun sets and temperatures drop, we have seen quite a surge in…