Welcome to 2021.
Probably the most welcomed year in recent history, given the fact 2020 has set the bar really low for what can be labelled as a good year.

The previous year had mixed reviews. Some people found their hustle, some had to go through tough, tough situations and some had internal obstacles to conquer. Something everyone can agree on is that 2020 was a new experience and more could’ve been done that year.
In presence of the new year, we decided to start off 2021 on a productive note – by helping our readers achieve their goals. And to assist with it we spoke to the highly-motivated Sujith Varghese.

Sujith is a 3-time TEDx speaker, nominated for fitness influencer of the year 2020 by FIT awards and won the masala awards 2020 for ‘Most Inspirational personality’ among his many laurels on his wall of achievements.

His story is a story that has moved hearts and motivated people enough to move mountains. Now, Sujith lets us in on his secret to conquering obstacles.

There you have it; 2 key take-aways from the man of determination. Put a deadline on your goals and be dedicated to it. If you haven’t set a resolution yet, now you have no more excuses. 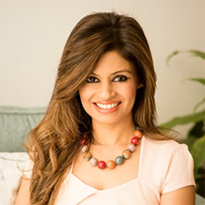 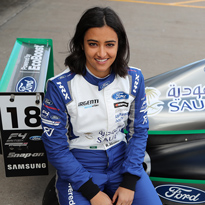 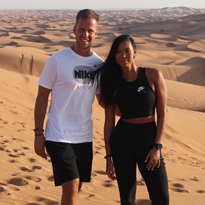 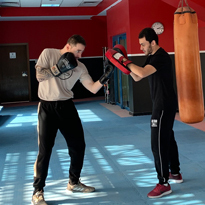 Growing up in an unsafe neighbourhood often means learning to defend yourself. Like a scene…