Following the release of its predecessor two years ago, Nike has unveiled its unbeatable new football boot: the Hypervenom II, featuring a design built for an agile attacking player looking to tear holes through the opposition’s penalty area and fire off a shot from any angle. Its zigzag design takes inspiration from the champions that wear this football shoe, mimicking their ability to change direction at speed, without a moment’s hesitation.

With the eye-catching orange and grey colour scheme featured on its upper side and split-toe design on the sole plate, this football boot has been packed with the very latest in Nike technology and aesthetic. 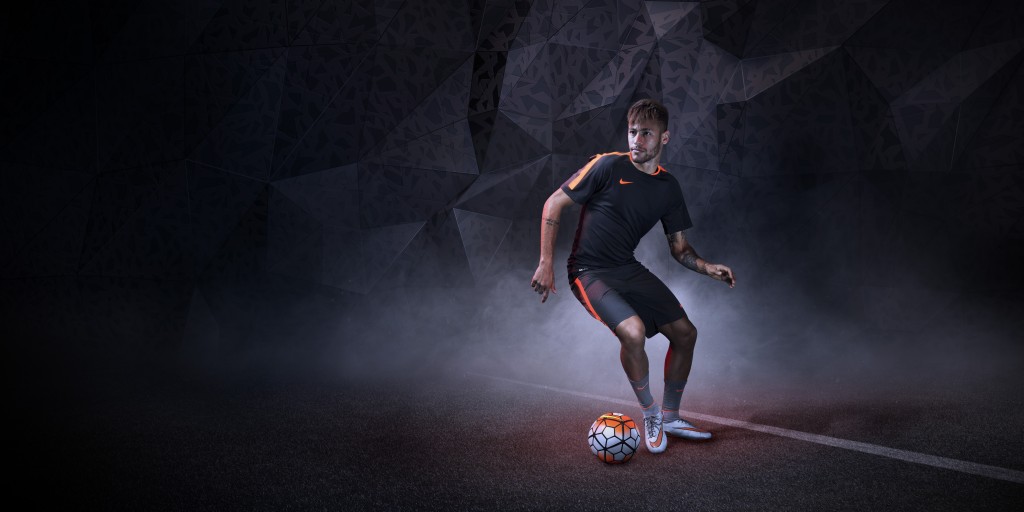 The Nike Hypervenom II is the first in the Nike range to combine two brand new innovations: the Flyknit Dynamic Fit Collar, featuring a seam placement for enhanced comfort and no distractions, and a synthetic NikeSkin material — an enhanced mesh layer along the upper side which serves to counteract the stinging sensation during ball strike. This combination of Nike’s newest technology can only be found on the Hypervenom II. 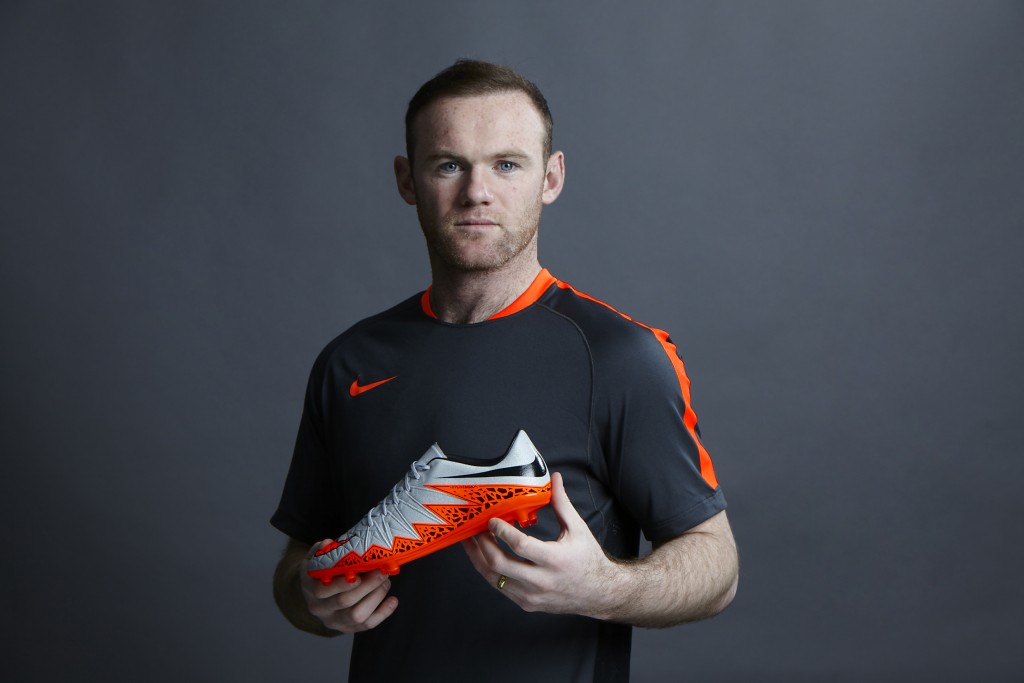 With feedback from the world’s elite football players, such as Neymar, Wayne Rooney and Ibrahimovic, the sole plate’s traction design and construction have been engineered with a softer compound to that of the original to favour more sudden changes in direction. It features the same sought-after split-toe design and now boasts a pattern that will truly stand out on the pitch with striking orange and black graphics.

The shoe’s stability has been vastly improved thanks to a change in materials; its sidewalls are now harder than the upper of the shoe but softer than the sole, providing a smoother transition between the two in order to prevent roll-over. Even with this mismatch in materials, Nike manages to deliver it in style with its stunning wrap-around graphic adorning the sidewalls and plate of this football shoe. The midfoot has also been reinforced with Flywire strings strategically mapped into the shoe for a truly, glove-like fit.

Nike’s unique stitching pattern and material around the touch zone deliver a breathtakingly improved ball control that allows for much greater accuracy. The laces have not only been laterally offset but feature a new design that cannot be felt from the inside, giving you a purely focused strike and an irritation-free game.

Shop the rest of the Hypervenom II kit at the new Sun & Sand Sports concept store located at The Dubai Mall. Or check out our other Nike football offerings on our site.