Any sports activity provides physical and psychological gains; however, nothing is more fun than playing a game with friends. Whether it’s 2 or 22 players, you’ll build self-confidence and pick up great social skills when playing as a team. You’ll naturally become a strong team player and find your strengths within the overall dynamic of the group. So take your pick from any of these 5 classic team sports which will inspire you to get fit, increase your performance and build friendships. 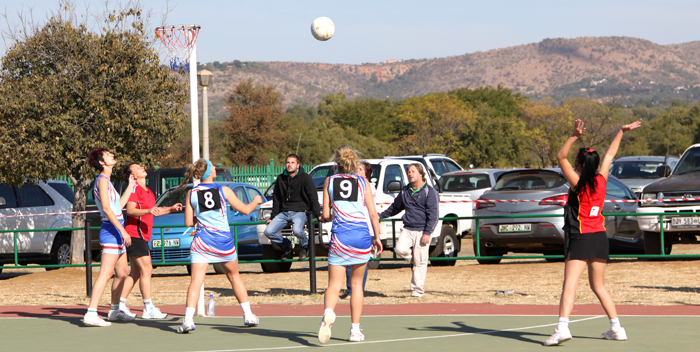 Netball is a great cardio workout and the strategic play will test your peripheral vision, coordination and teach you to multitask by playing in positions of both offense and defense as you work to gain possession of the ball. You’ll also learn to play cohesively with the limited space on the court, so you will be more attentive and responsive to your teammates.

Where to play? Round up your friends and join the Dubai Netball League, or if you’re looking to make new friends and get into the groove of the game there are both mixed and all-female teams to join at Duplays. 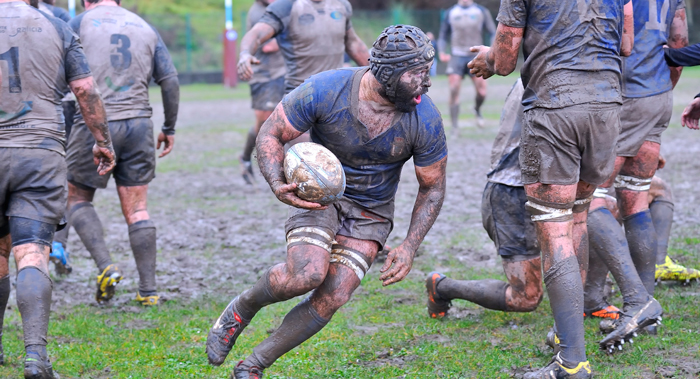 This is more than just a game of brute strength; rugby is just as accessible as any other team sport and can be played at many different levels. The game of rugby is a power play and a battle of endurance. The ability to work as a team is especially important in rugby because of its heavy-contact nature; responsibility for teammates quickly builds because someone will always be looking out for you on the field.

Where to play? There’s the Dubai Exiles Rugby Club that hosts both men’s and women’s teams, or there’s E-Sports for both children and adults of all levels. 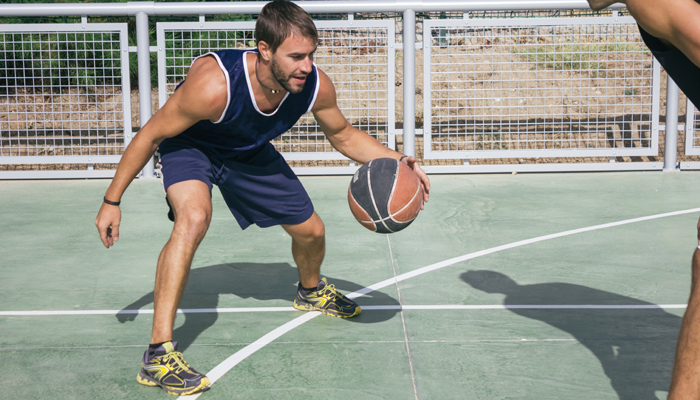 Basketball is one of the most accessible games in the world, with just a hoop, an open space and 5 players on each side — anyone can get into the groove of the game. The rules and fundamentals are also easy to understand: dribbling, shooting, passing and avoiding hard body contact when a player is in scoring mode. The game encourages players to get creative with their moves, weaving through the court as they maintain possession of the ball, whilst staying in sync with their teammates — building a spirit of camaraderie.

Where to play? Rally your friends and head to Kite Beach for a round of pick-up basketball, or join a league at Duplays and E-Sports and make some friends while you’re shooting hoops. 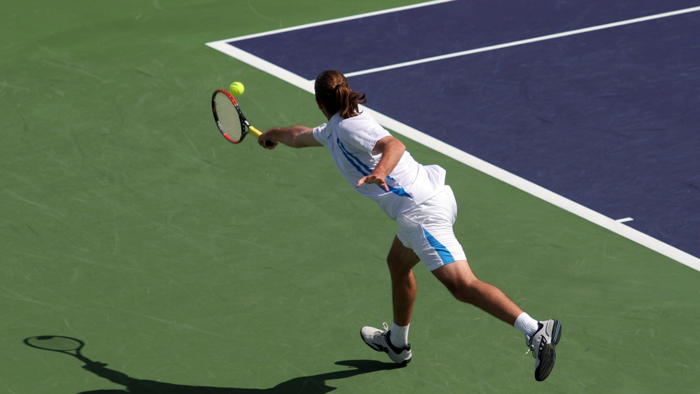 Playing singles in tennis is a great way to get acquainted with the game, but when a doubles game gets thrown into the mix then tennis just becomes a whole new ball game. Tennis involves a lot of strategic thinking; it improves coordination, balance and promotes focus and quick decision-making. Tennis also teaches you to be perceptive of your teammate’s moves, and once you find your rhythm you will be on a winning streak.

Where to play? Head to Tennis Clark Francis Tennis Academy or Tennis 360 Academy to pick up the game, or book a private court in a hotel, such as Meydan or Le Meridien and get the smashing done indoors. 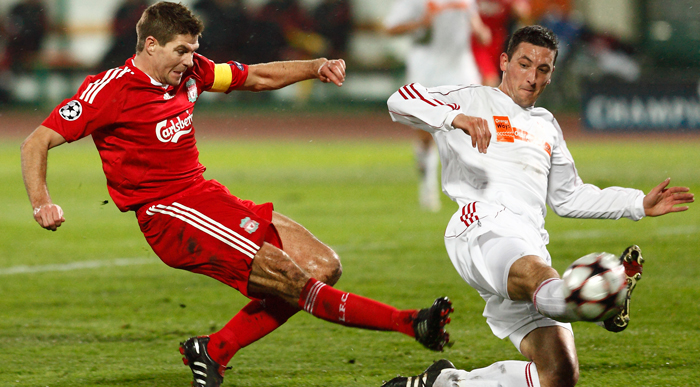 The most widely watched and played game in the world — football is the ultimate team sport for both men and women. A game of true teamwork, football instils coordination, quick thinking on your feet, and more importantly, it can be played anywhere with people of all ages. A great way to socialise and meet new people, football is also a great cardio workout that transitions into strength and conditioning — particularly during practice sessions.

Where to play? Besides the odd football pick-up game with friends at open fields and parks, there are plenty of football leagues to join — from academies to the bigger competitions like the Football Five World Championship.

Get ready for any of these team sports with our high-performing sports gear, available to view in our online Sports section. Everything from football to basketball and tennis can be found at any of our Sun & Sand Sports stores. 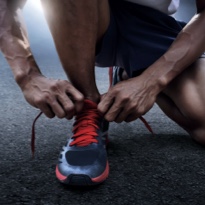