Sensational Football at the Intercontinental U13 Tournament

The 2017 U13 Intercontinental Cup that took place over the span of 2 days, 21st-22nd April, was a great exemplar of sportsmanship, passion, talent and above all, a love for football. Gathering young and talented football players from around the world in Dubai to participate in this first edition of many more, the competition saw teams such as Real Madrid, AC Milan, Celta de Vigo and more with even some of the best local clubs joining in the ranks from Dubai Club, Al Nasr Club, among many others compete against one another for glory. With their years of training, natural talent and team spirit, all these teams competed to take home the Gold Cup and the Plate Cup in this year’s Intercontinental U13 Tournament. 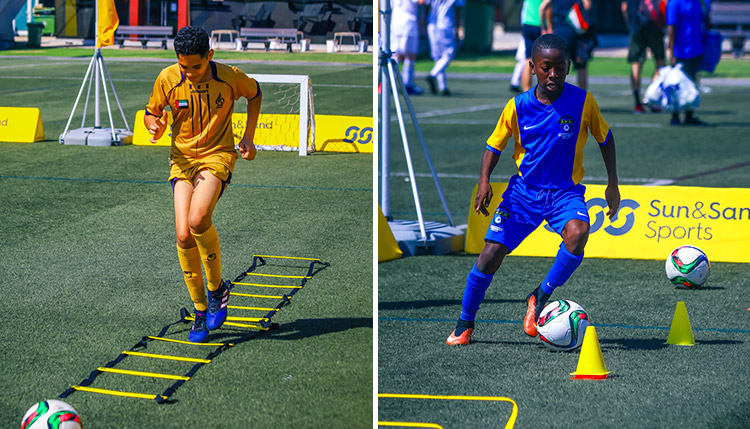 Divided into three groups with four teams in each, the U13’s battled it out with grit and grace – with the top two teams in every group along with the two best ranked third place teams advancing into the quarter finals for the Gold Cup. Even the teams that weren’t able to match up with the winners, who moved on to the quarterfinals of the Gold Cup, got a chance to take home some silverware in the form of the Plate Cup. The lowest ranked third place team along with the last place team in each group directly advanced to the semi-finals in the Plate Cup.

While the matches raged on, there were a number of activities and interactions set up for everyone to partake in such as the speed and cone drills for kids, the inflatable pitch for the younger children and even a raffle draw with prizes during the intermission. With a steady supply of food and beverages, the event also had a small Ice-Cream truck that brought out big smiles and happy faces on the children. 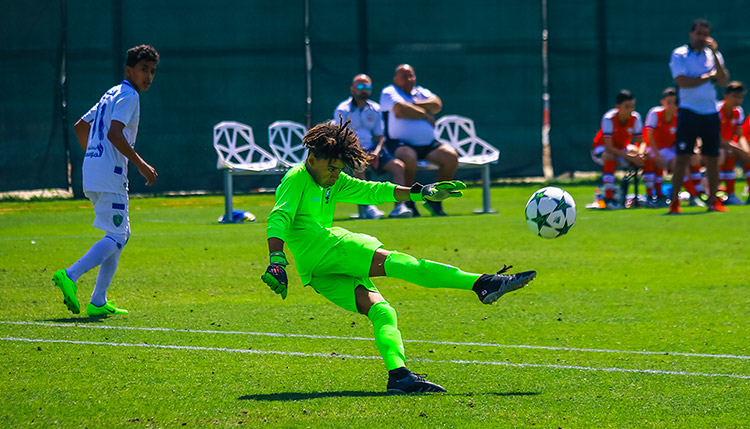 After a blitz of matches and exceptional gameplay, four teams made it to the finals in both of these cups – Real Madrid vs Celta de Vigo for the Gold Cup and Al Nasr vs Spanish Soccer School for the Plate Cup. The crowd cheered on and even chanted for the teams, brightening up the atmosphere as the competition intensified. The spectators, mostly parents of all these talented individuals, in the stands got to witness a very tight match till the very end where Celta de Vigo emerged victorious over Real Madrid with a 1-0 score, taking home the U13 Intercontinental Gold Cup in a nail biting finish. In the Plate Cup, the Spanish Soccer School dominated Al Nasr with a 3-1 win to sail home with the Plate Cup title. 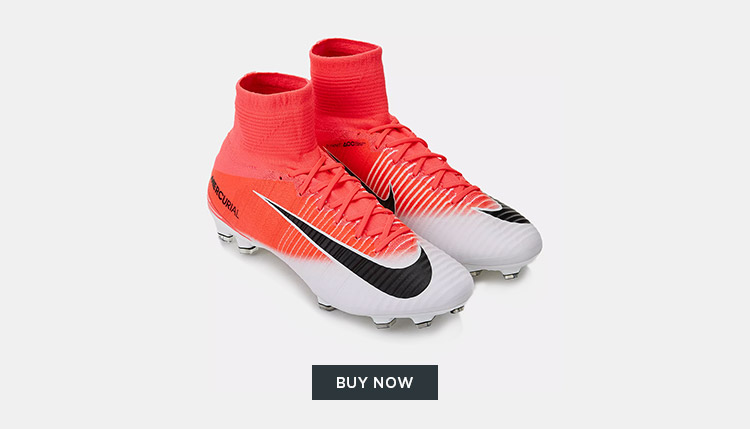 Hosted by Michel Salgado, the Director of Spanish Soccer School at Dubai Sports City, the U13 Intercontinental event was hosted to support children in following the footsteps of prominent football players from around the world and encouraging them to adopt a healthier lifestyle by honing their skills on the football pitch. You can do it too by starting on your path to football greatness with the Nike Mercurial Superfly V Firm Ground Football Shoe, made with a durable NikeSkin Flyknit upper to give you lightweight freedom to dominate the pitch as you like. Designed with a dynamic fit collar that provides adaptive comfort, this shoe has a compressed nylon plate with hollow cleats that allow you to run quickly in any direction through its superb traction. 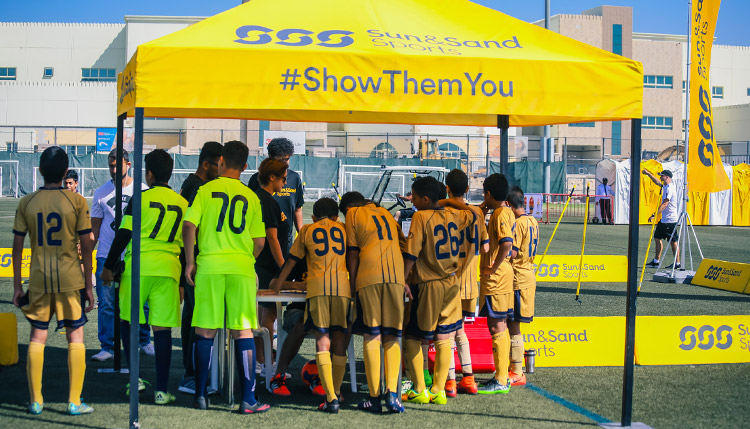 The Intercontinental U13 Tournament turned out to be a fantastic event and we cannot wait to see what the future editions may bring. Become a part of the big leagues by training in Sun & Sand Sports’ football collections and make your mark in future tournaments.