Manchester United is arguably one of the biggest football clubs in the world with fans from all over the globe holding it up high in their hearts. The Red Devils boast an impressive arsenal of trophies in the form of 20 Premier League titles, 12 FA Cups and 3 Champions League titles, among many others. Peter Schmeichel is undoubtedly one of the greatest goalkeepers United has ever seen, and Dwight Yorke was a key player in helping United win a treble of the Premiership title, the FA Cup and the Champions League. Both these MUFC legends recently visited Sun & Sand Sports in a tie-up with adidas with a behind-closed-doors, invite only event. 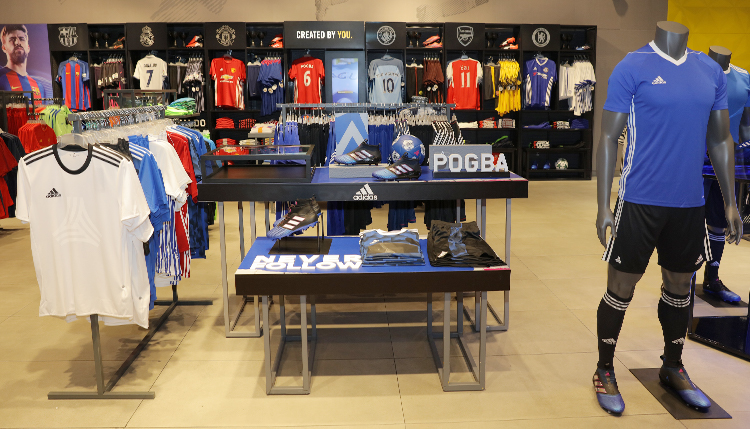 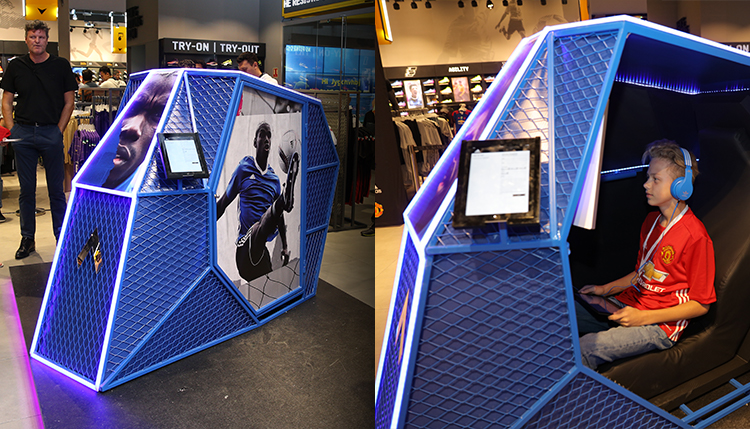 Schmeichel and Yorke owned the stage, answering questions from Manchester United fans and young football talents during a Q&A session. Almost everyone present at the event bagged themselves autographed posters and got a chance to have a quick one-to-one with the legends. After entertaining the fans and the media, Schmeichel and Yorke went on to trial the new adidas Blue Blast shoes. 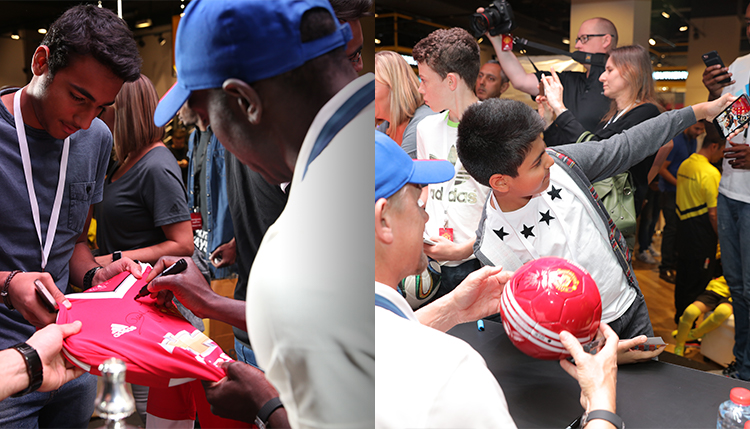 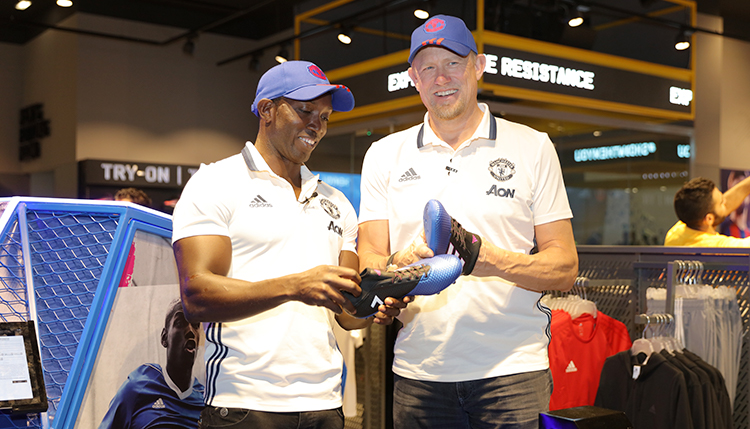 The adidas Blue Blast shoes are the latest football boots in the Ace series. These shoe are designed to provide an optimal fit with highly stretchable materials that help to give the foot a lock down feel as you adjust even through the most complex movements. Adding a new layer of control, the premium adidas Blue Blast shoes also feature their defining BOOST technology, boasting unrivalled energy return with every step you take. With its thermoplastic polyurethane sole and SPRINTFRAME sockliner that provides more energy to the midsole, the wearer feels new levels of comfort. 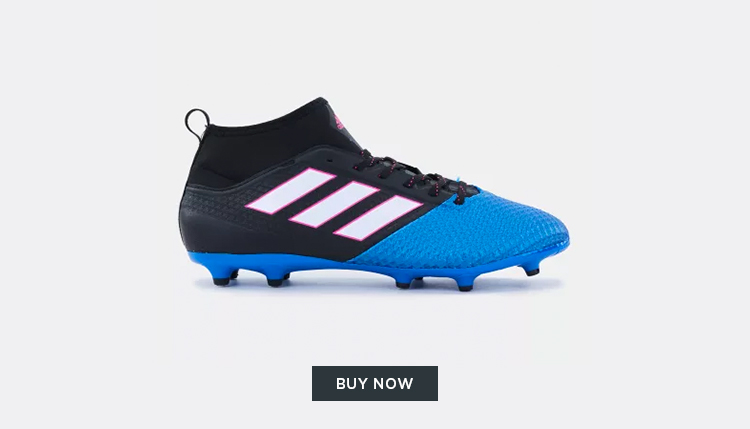 Available now at Sun & Sand Sports, the adidas Blue Blast Ace 17.3 Primemesh Firm Ground Football Shoe is just what you need if you’re a playmaker and your dreams are to achieve a legendary status – just like Peter Schmeichel and Dwight Yorke did for Manchester United.