The Journey of Neymar – The World’s Most Expensive Footballer

Neymar da Silva Santos Junior, or simply known as Neymar, is a Brazilian professional footballer who plays for Paris Saint Germain and currently is the world’s most expensive footballer. At the age of just 25, he has achieved quite a lot for the teams he’s played for as well as gathering personal accolades. Let’s take a quick look at the journey Neymar has had and the impact he’s made on the world of football. 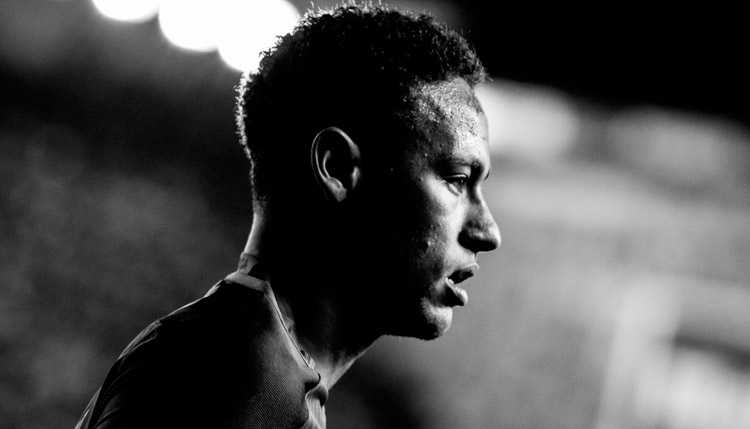 Making a professional debut at Santos aged 17, Neymar quickly started to garner attention from the media. He helped his club win 4 titles that included Santos’ first ever continental title since 1963, and in doing so, he was twice named the South American Footballer of the Year in the years 2011 and 2012. Soon after he was relocated to Barcelona and played alongside the likes of Lionel Messi and Luis Suarez to form one of the deadliest trios in football history. At Barcelona, he won the continental treble of La Liga, the Copa del Rey and the UEFA Champions League in the 2014-15 season. He followed it up next year with a domestic double and managed to come third in the FIFA Ballon d’Or in the year 2015. 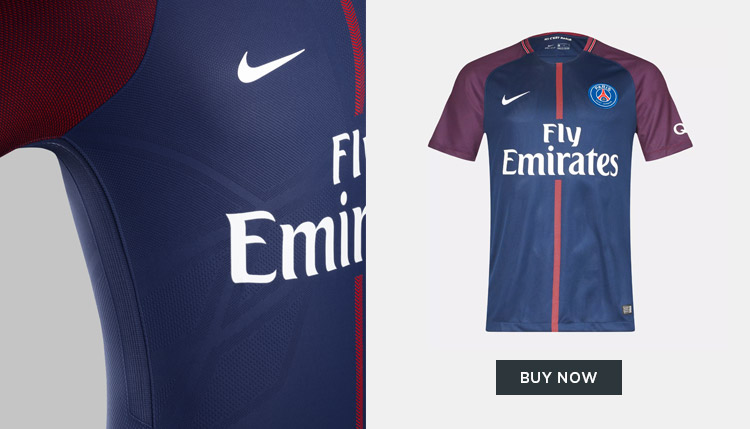 While he excelled at the clubs he played for, he was also a force to be reckoned with during his stint as one of the key players as part of the International Brazil squad. Having managed 52 goals in 77 matches since his international debut at just 18, Neymar has managed to become the fourth-highest goal scorer for his national team. Having won the 2011 South American Youth Championship as well as the 2013 FIFA Confederations Cup, where he was awarded the Golden Ball for being the player of the tournament, Neymar also led his national team to their first ever Olympic Gold medal at the 2016 Summer Olympics.

If you’ve always been a PSG supporter, then it’s time you got yourself some Neymar merchandise to celebrate the signing of one of the best players in the world to a club that can give competition to every big team in every major league.An expert dribbler, adept finisher and a player that’s been compared to a footballing legend such as Pelé, Neymar now ranks as one of the world’s most prominent sportsmen – and now is also the most expensive footballer in the world as PSG bought him in the 2017 summer transfer window for a whopping  €222 million. Now part of the PSG squad, Neymar will be looking forward to every challenge that might lay ahead and you can continue supporting your favourite player by getting yourself the Nike Paris Saint Germain Home Jersey from Sun & Sand Sports’ online store.

You can even step into Neymar’s shoes with the Nike Mercurial Victory VI Neymar Firm Ground Football Shoe, designed with a textured upper and innovative traction for enhanced ball control and quick cuts while on the field – just how Neymar likes it. 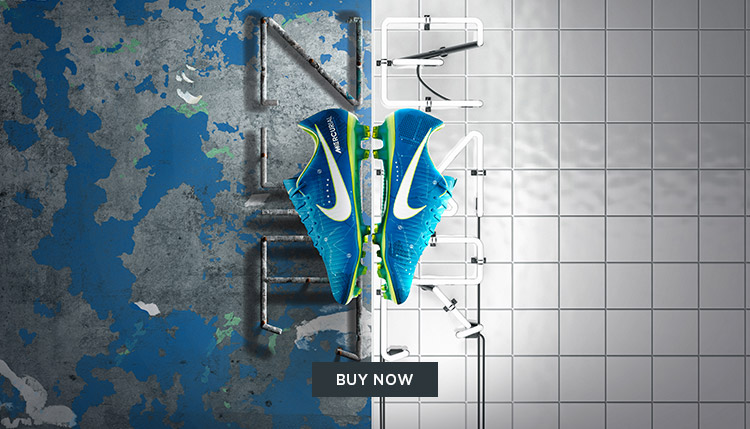 Shop online now with Sun & Sand Sports’ for more Neymar and PSG merchandise. Subscribe to our newsletter to stay updated on the latest in sportswear and trends.