The right running mindset and gear will go a long way, particularly if you’re planning to hit the tracks in the Middle East, where the temperatures are set to soar this summer. Training is meant to be hard work, and if you add hot conditions and humidity to the mix, it’s important to have the right gear to keep your body performing to its optimal level. But there are ways to work around this of course – including proper hydration, limited direct sun exposure, gradual acclimatisation and choosing breathable apparel and footwear, like the adidas Climacool gear, which can make all the difference. 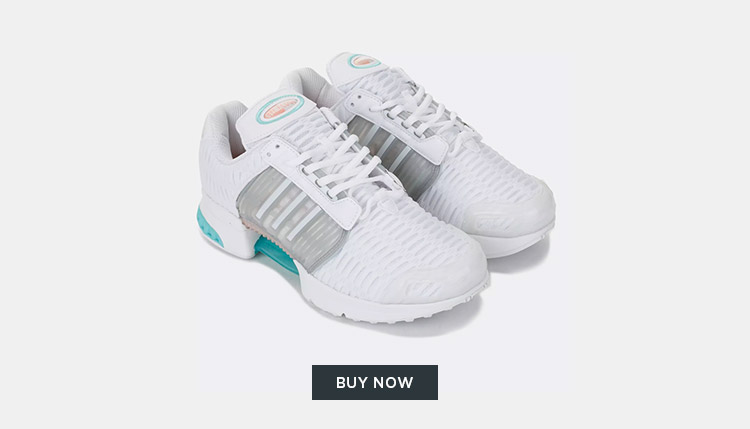 Thanks to its breathable properties, the adidas Originals Climacool 1 is designed to help you run for longer and with better technique, even in high heat conditions. And its colourways look as fresh and as cool as the technology its packing beneath the hood.

Climacool technology uses a highly breathable fabric construction that wicks away moisture and adjusts to the body’s temperature for all-round ventilation. adidas has incorporated this breakthrough cooling effect into their range of clothing and shoes for maximum comfort and optimal sports performance. 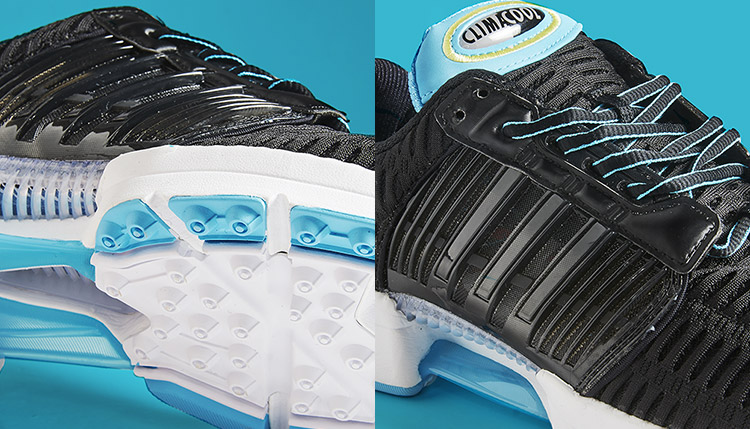 What makes adidas Climacool great for running is its 360° air circulation from the engineered, lightweight mesh from toe to tongue, and the ventilated midfoot cage designed like the adidas stripes. Even the heel tab has additional smaller vents.

The first adidas Climacool trainers were launched in 2002 and saw the running-style sneakers in breathable mesh and ventilated outsoles. Climacool has been endorsed by the likes of football legend David Beckham, tennis star Anna Kournikova and Olympic swimmer Ian Thorpe. The adidas Climacool silhouette made a big comeback last year with a modern low-top design and monotone black, green, red and white colourways. It has since been treated to different shades and highlights, but the streamlined look and technology remains the same. 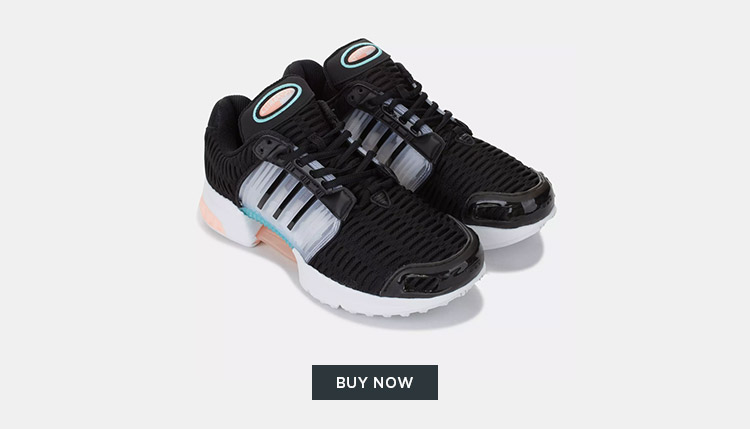 Not only does it offer breathability from every angle, it’s also fitted with shock-absorbing adiprene+ cushioning at the forefoot and moulded EVA midsole for energy rebound. At the bottom, the rubber sole features three vents and flex grooves for surface traction.

Don’t lose your cool this summer, train and run with the adidas Originals Climacool 1 available at Sun & Sand Sports online. Stay in the loop for updates on the latest sportswear technology and trends by subscribing to our newsletter in the box below. 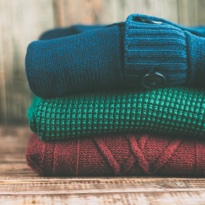 The temperature is dropping and the cool wind is starting to pick up, all signs…