Vans Party in the Park

Vans Party in the Park returned to Dubai’s Media City Ampitheatre on Friday 13th November with a star-studded lineup for 2015. Headlining were Welsh rock band, the Stereophonics, with front-man Kelly Jones busting out the classics we all know and love. Supporting act, Razorlight brought the indie beats to the stage and South African band — the Parlotones gave us some new festival favourites to add to our playlist. The line-up also included The Boxtones, Juliana Down, Bridge Incident and Adam Baluch. So much more than your average music concert, Vans Party in the Park integrated many different elements to make this one of the city’s most hotly-anticipated festivals on the 2015 calendar.

With the weather finally cooling down, this was the perfect way to kick off the cooler season in Dubai, with fans flocking from all over to enjoy the festival vibes. Featuring multiple stages, brand activations, food & drink stands, not to mention a BBQ Brunch, the event appealed to everyone — offering a chilled out environment for adults, kids and families — the perfect way to spend a Friday in Dubai. 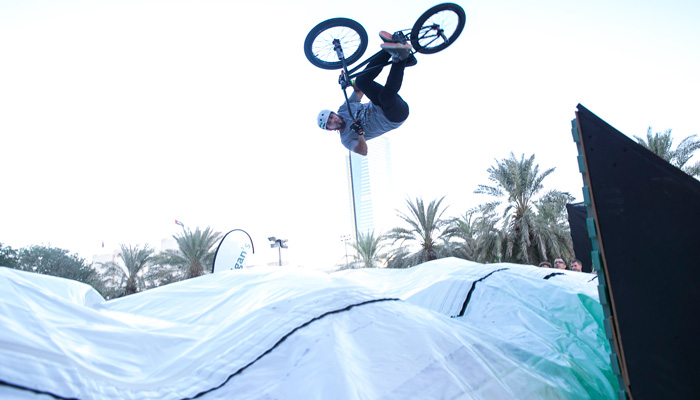 Then there was Vans. As headline sponsor of the event, the brand went straight to the source of the action with the Vans Skate and BMX Zone. As the epicentre of the action sports activities at the festival, Vans was getting a lot of attention, particularly at the ‘Vans Drop Zone’ which saw festival-goers freefalling into the BagJump™ from a height of up to 8m as they leapt off the platform onto the airbag below. The height was adjustable, so for those who were feeling a little less daring it was still doable and just as fun. As well as the jumpers there were the BMX riders — catapulting off the quarter pipe and trying as many tricks as they could make before landing into the BagJump™. Vans also had a pop-up shop to showcase their latest collections, surrounded by a relaxed chill-out zone created for the Vans fans, promoting an urban skater scene at the event. Graffiti artists, dance troupes and festival makeup artists added to the street style vibes, for that true festival feel. 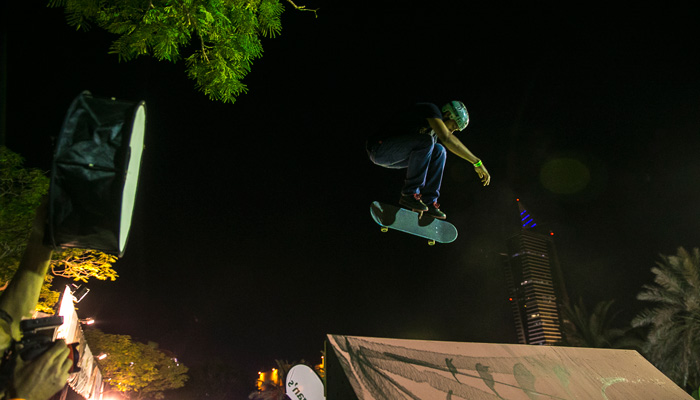 In addition to the main stage, the Hype Clubhouse showcased the best of the underground club scene and resident DJs in Dubai, while the Good Garden housed an acoustic stage for a more relaxed session, with live acoustic acts performing throughout the day. So if one stage didn’t take your fancy, then there was plenty more going on elsewhere. 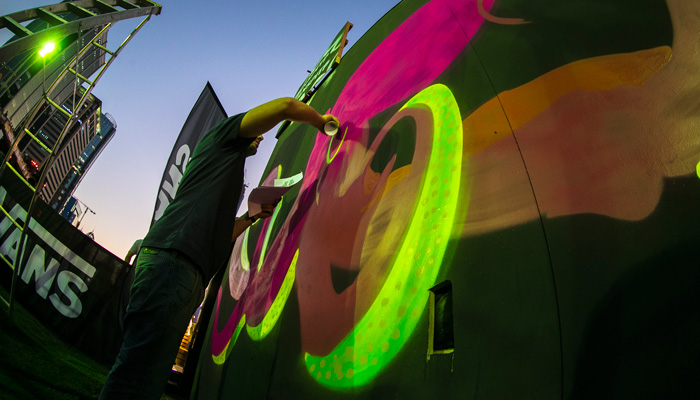 To see footage from the event, check back later this week to watch the Sun & Sand Sports video which captured all the action from the Vans Skate & BMX Zone. 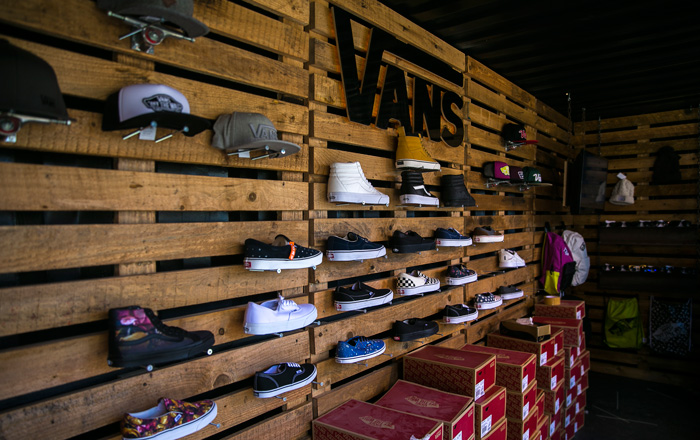 To get kitted out in all the latest from the brand, see our Vans page for the latest footwear and apparel range, and check out our Skateboarding selection for a mix of skater brands. 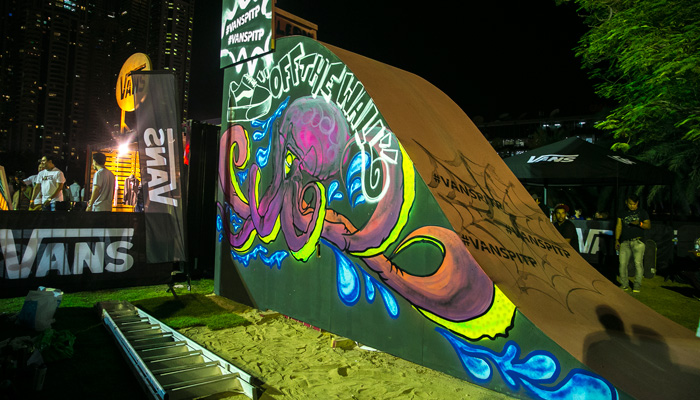 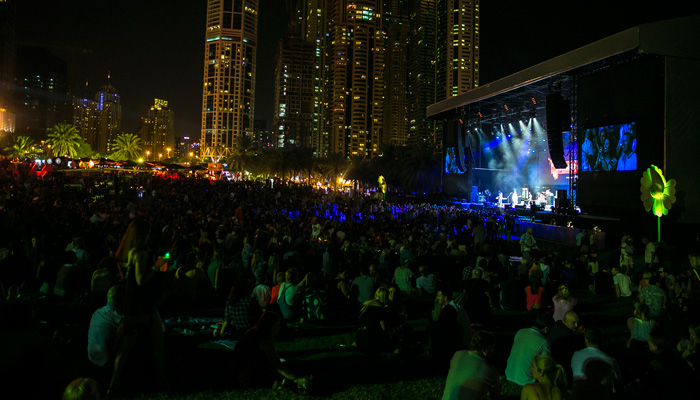 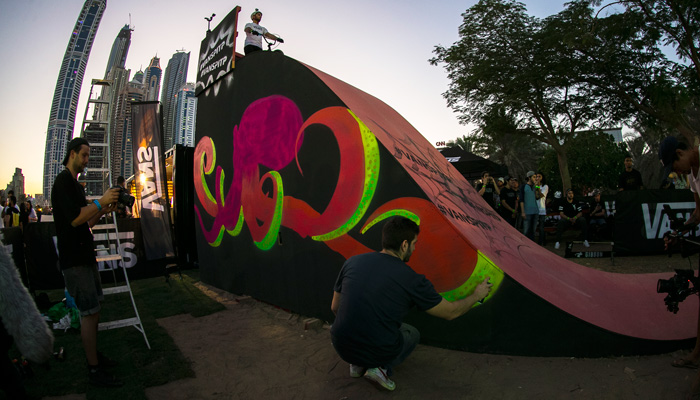 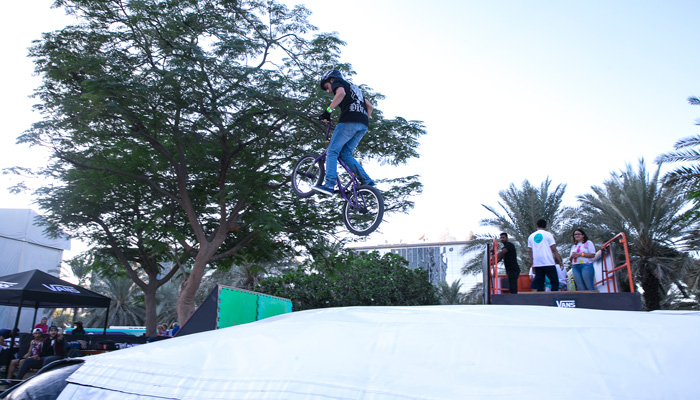 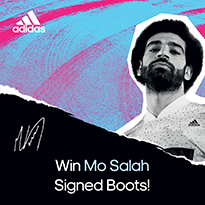 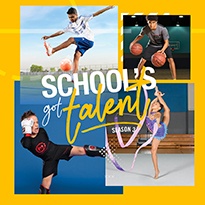 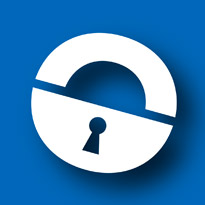 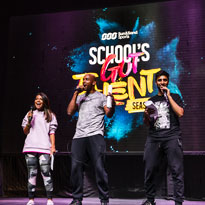