The new English Premier League has begun and with it the hype, the excitement and the love for football is at fever pitch. As every team prepares to face the new season, let’s take a look at the Top 5 transfers that have taken place in the Premier League this season.

From Arsenal to Southampton, almost every team has had fresh transfers added to their starting line-up of skilled footballers with aims to better their rivals and get the best position in the Premier League Table at the end of the season – preferably number one! Big names such as Paul Pogba, Zlatan Ibrahimovic and many more have entered the ring in the Premier League and this season looks to be the most exciting one yet.

Possibly the biggest transfer of the season, Paul Pogba has successfully returned back to the club that let him go for a miniscule fee. Manchester United is looking to up the ante this season as Jose Mourinho is set to become manager of the respected club, but stopping there wouldn’t suit a team with United’s calibre and history. Paul Pogba is a rising star and his efforts and skills at Juventus were clearly noticed. Decked out in adidas sportswear, you too can get yourself the best adidas football shoes like Pogba and the Manchester United crew with the likes of Adidas X16.1 Firm Ground Football Shoe. 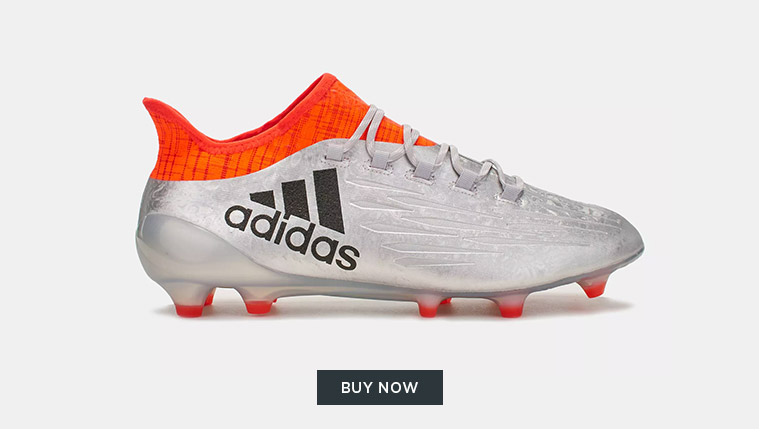 When we said that Manchester United is looking to up the ante this season, we weren’t kidding around. Zlatan Ibrahimovic, known for his brash persona and outspoken comments, is a brilliant footballer who has scored some of the most unique goals in the history of football. In his 4 seasons at Paris Saint-Germain, he has scored a whopping 156 goals with 50 of those goals scored just last season – that should speak volumes about the calibre of the player that he is. You too can tear through your opposition as you don the latest Manchester United Home Jersey. Feel part of one of the best football teams in the world. 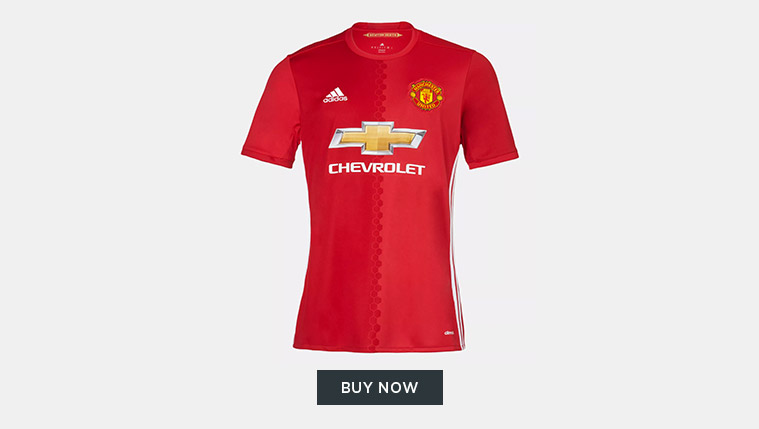 North-West Derby rival of Manchester United – Liverpool isn’t too far behind in trying to make its own mark in the Premier League. Besides signing the eccentric Jürgen Klopp as manager of the historic club, Liverpool has made plenty of significant player signings as well, including the signing of Sadio Mané from Southampton – making him the most expensive African player in history. Known for his blitzing speed and ball control, Sadio Mané is on a mission to put a smile on the fans’ faces. You too can emulate him by sporting the same football shoes: the Nike Mercurial Vapor XI Ground Football Shoe. 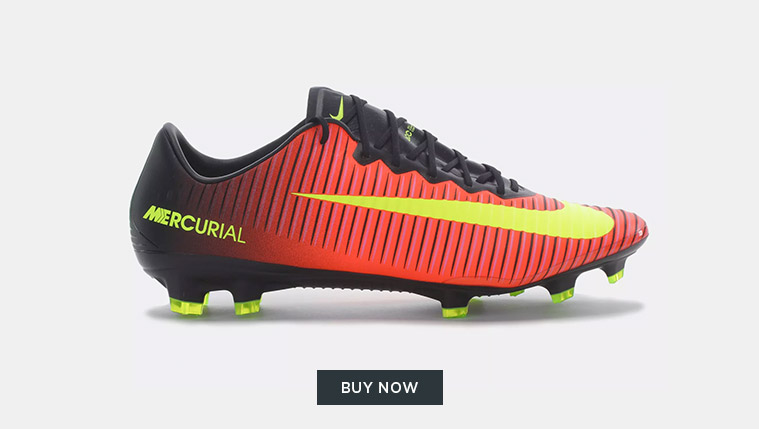 Every top team has been signing some of the best players around, and Manchester City wasn’t going to wait around for their rivals to bag the best talent in the world. Signing Pep Guardiola was the first step – the rest of the magic just followed. Signing a list of key players and ensuring a stronger overall team, the club also signed İlkay Gündoğan (probably one of the best midfielders from the Bundesliga) from Borussia Dortmund. The midfielder was praised by his former boss, Jürgen Klopp for his willingness to learn and adapt with a great attitude, making him a pivotal player at any club. Be like Gündoğan and sport the super cool Manchester City FC Away Jersey. 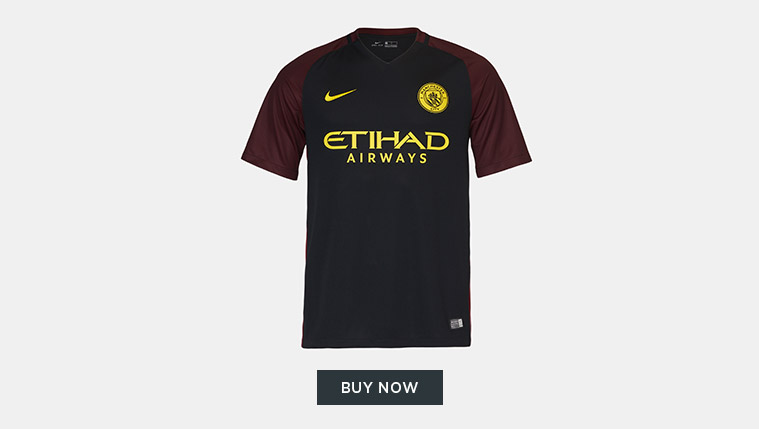 Chelsea might have had a horrendous title defence season last year but they won’t let one bad season sway them away from their goal of getting the coveted Premier League title. And to prove their dedication to improving the team, they’ve not only added Antonio Conte as their manager but also signed N’Golo Kanté – who earned much praise and plaudits for his consistently impressive displays for Leicester City. He is widely considered to have played a major factor in the club’s excellent form last season that also helped them win the league in historical fashion by providing perfectly timed tackles and interceptions. Support your favourite player and team by sporting the latest adidas Chelsea FC Home Jersey. 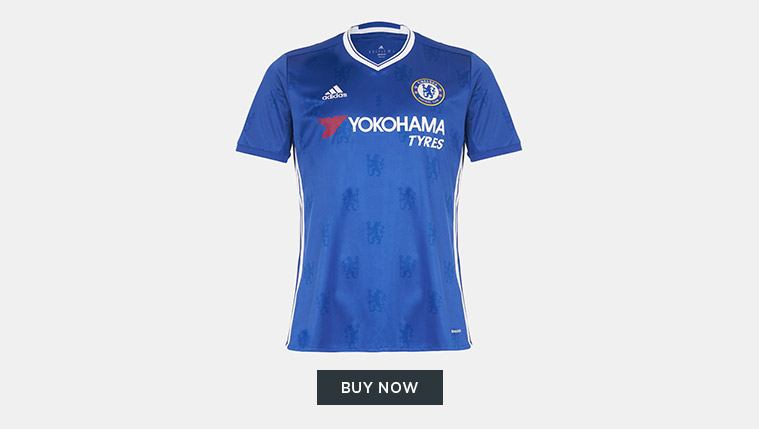 Shop online for more Football products with Sun & Sand Sports. Subscribe to our newsletter to stay up to date with the sports world.