The Football Fever is Real – Champion’s League Updates and More

Football season is heating up and after a shock defeat of Manchester United by Sevilla, PSG’s failed attempt at yet another season in the Champion’s League and Barcelona’s thrashing of Chelsea, we finally have our eight Quarter Finalists for European Sport’s Biggest Trophy – the Champion’s League. So who all have made the cut? Well, if you haven’t been keeping track, we’ve got you covered. The following eight teams are now one step closer to European dominance in the Champion’s League: 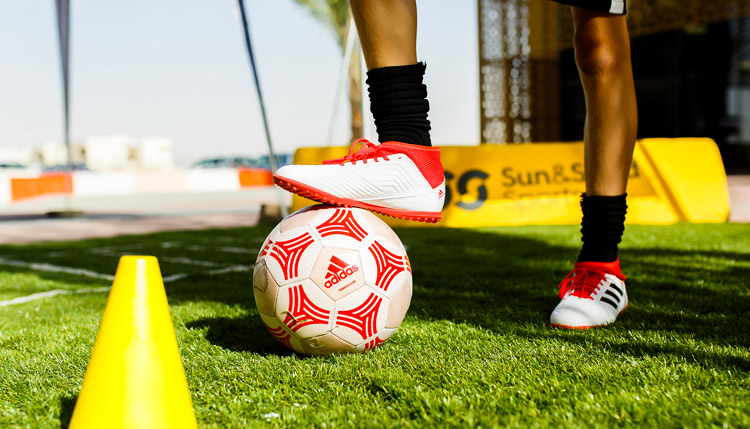 Beating out some of the best teams from around the world, these eight will now lock horns with each other once the draws are announced on Friday, March 16 at 11:00am GMT. So make sure you stay tuned for more on the Champion’s League.

In local football news, young athletes from around the country competed in the My Football Cup 2018, sponsored by Sun & Sand Sports. 480 players, 50 teams, 85 games and 199 goals later we had our winners. The kids could try out their speed and control in our training set ups and also got their hands or should we say, feet on the latest Nike Mercurial Football Boots and the adidas Predator Football Boots. 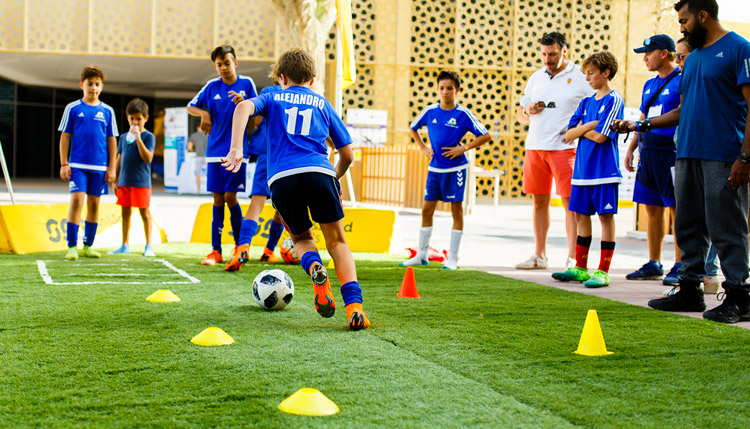 If football is your sport, then these football boots should be your go-to footwear whenever you decide to tear up the pitch:

Join in on the football fever with Sun & Sand Sports and shop online now for amazing football gear. Subscribe to our newsletter to stay updated on the latest in sportswear and trends.